Autism Services Of Kansas > blog > A new meaning for the ABC’s: Understanding Antecedents and Consequences 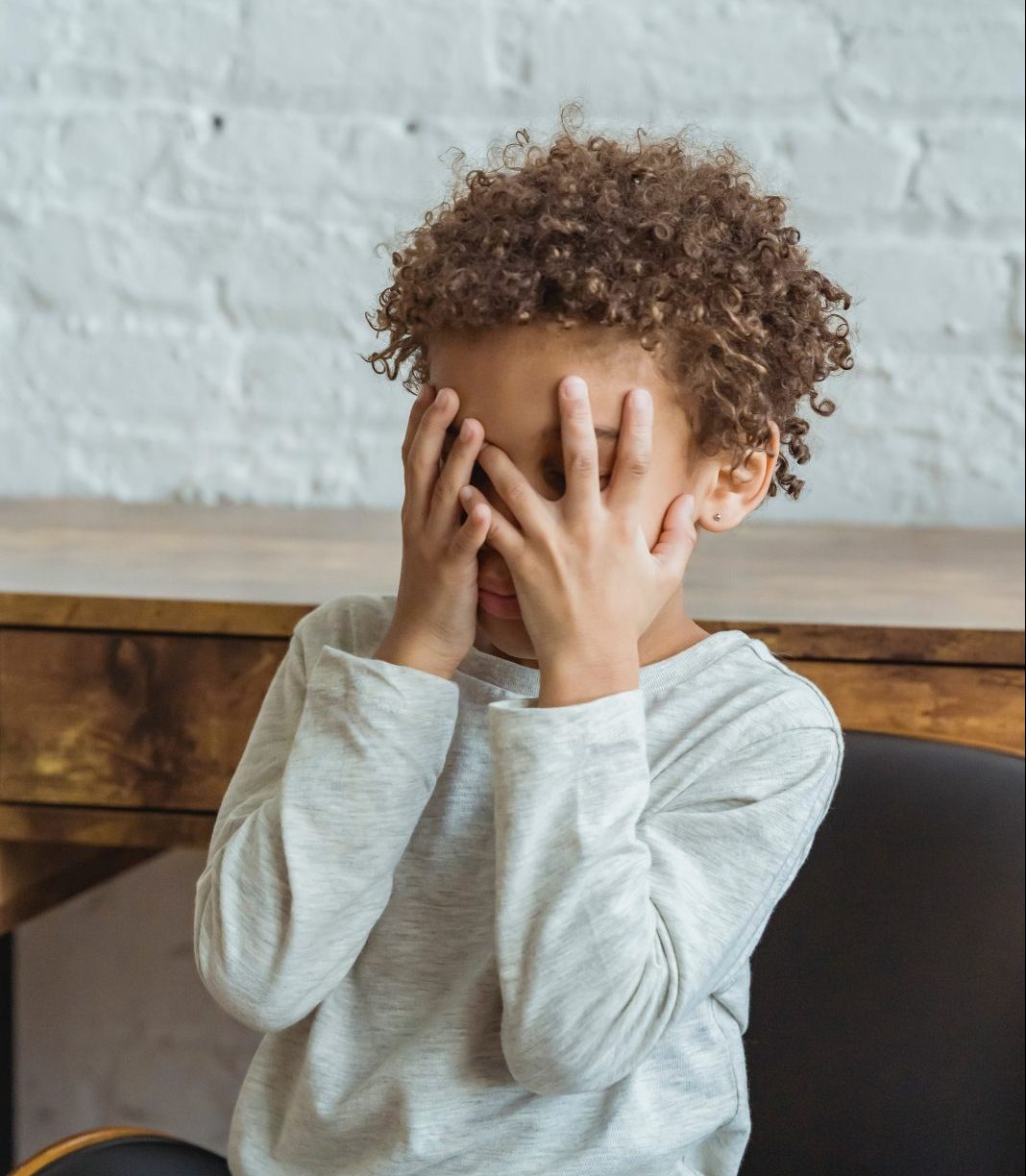 In the early 1950’s B.F. Skinner, the founder of Applied Behavior Analysis, came up with the idea of a 3 term contingency. This 3 term contingency describes the relationship within the environment that a behavior occurs and then what happens next. If you think of any basic story it always starts out with setting up a scene and explaining characters, then an event takes place and then the choices that the main character takes during the event unfolds and consequences are detailed. This is the exact idea and meaning of the 3 term contingency.

This 3 term contingency also now as ABC data can set up a scene to let us know what may be the main cause of a behavior that is occurring. For many parents and caregivers, it is important to understand ABC data and how to define it so that when a novel behavior occurs or a behavior increases significantly, the family can take data to see if the environment or what happens as a consequence is changing the behavior or is the reason the behavior is occurring.

Below details the new ABC’s for you and the definition of ABC data:

Once you understand what ABC data is, you can then begin to write out these three parts in detail as data. This will help identify more what is going on and how it is being reinforced so that you can adapt the environment easily. 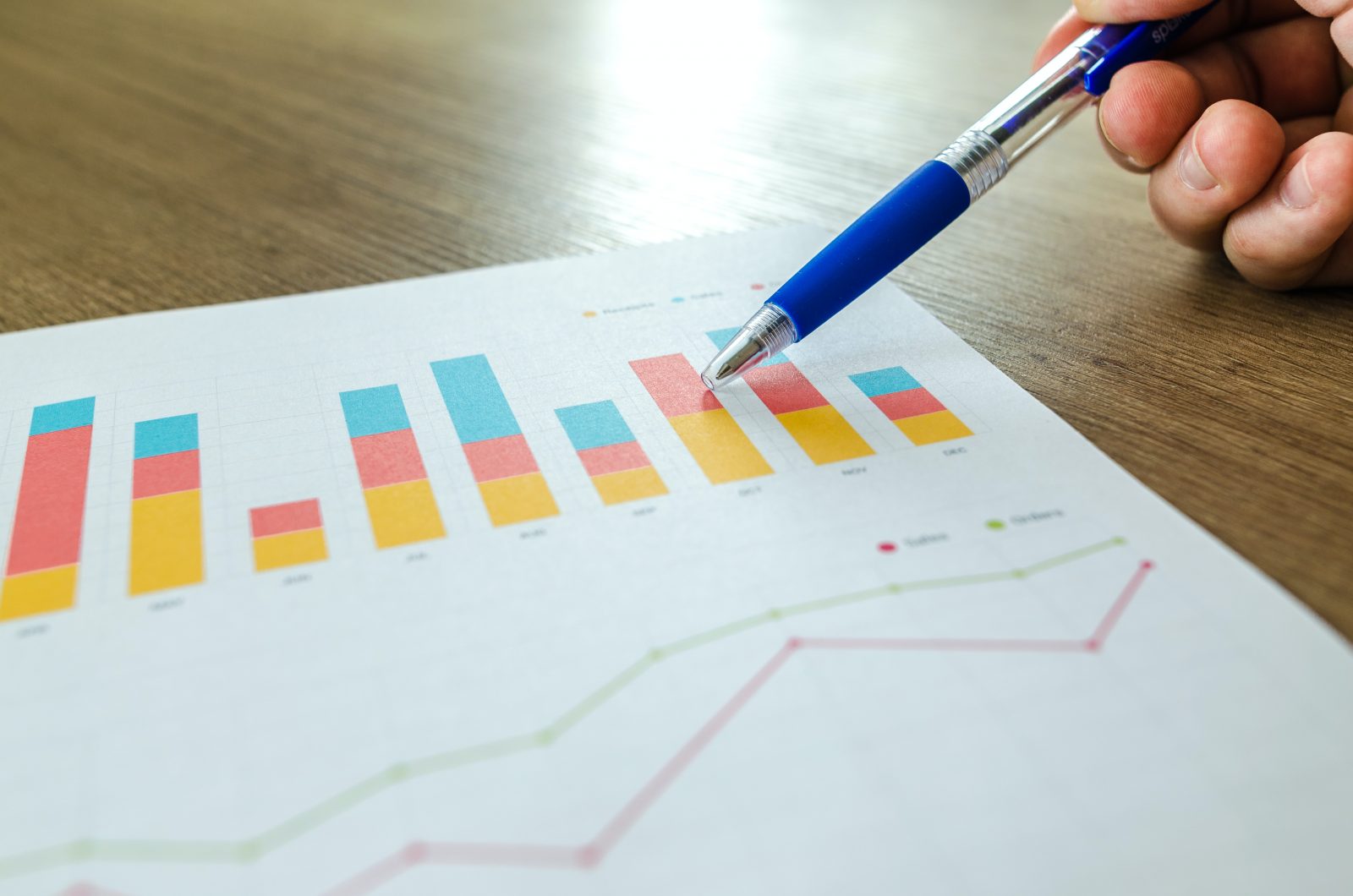 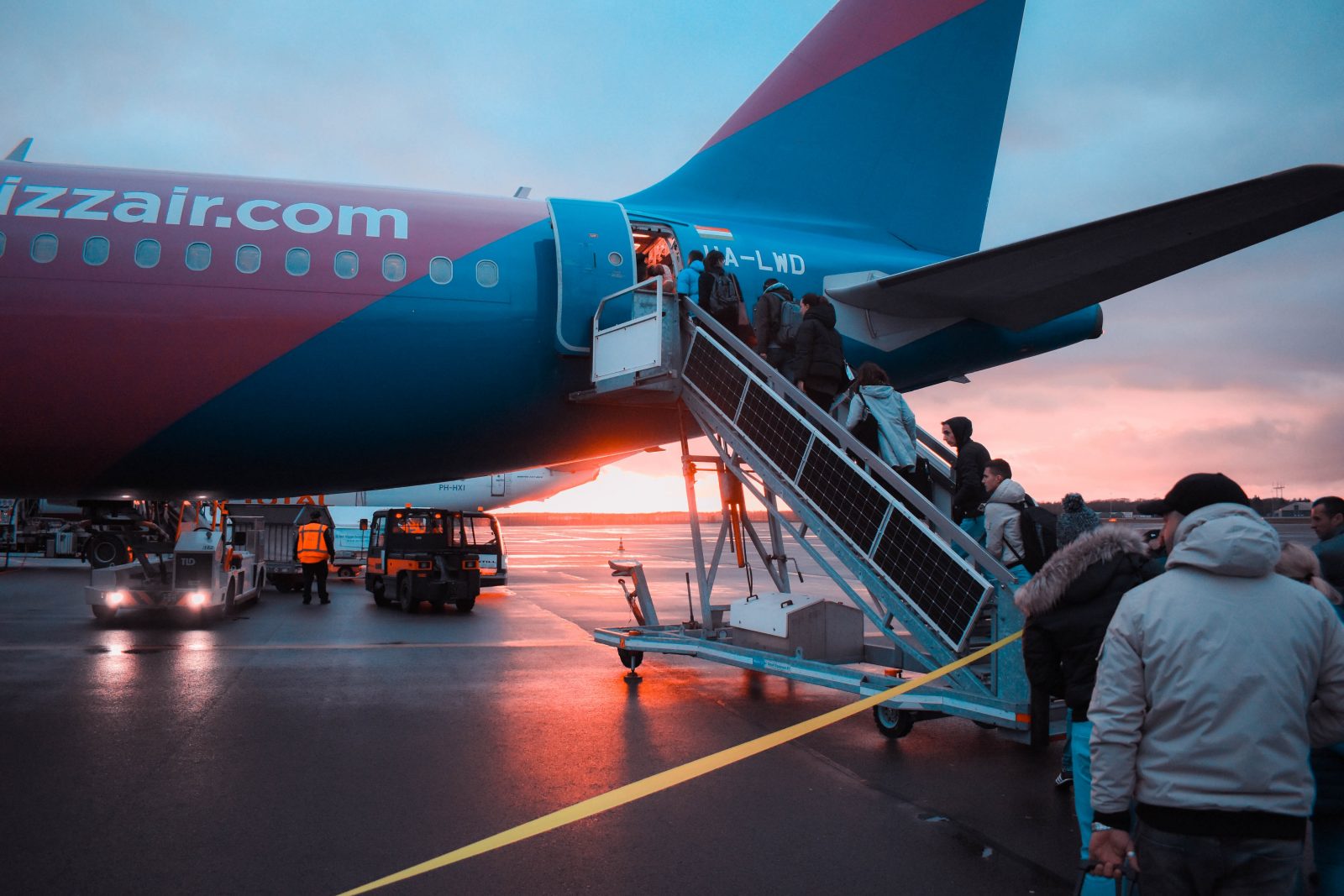 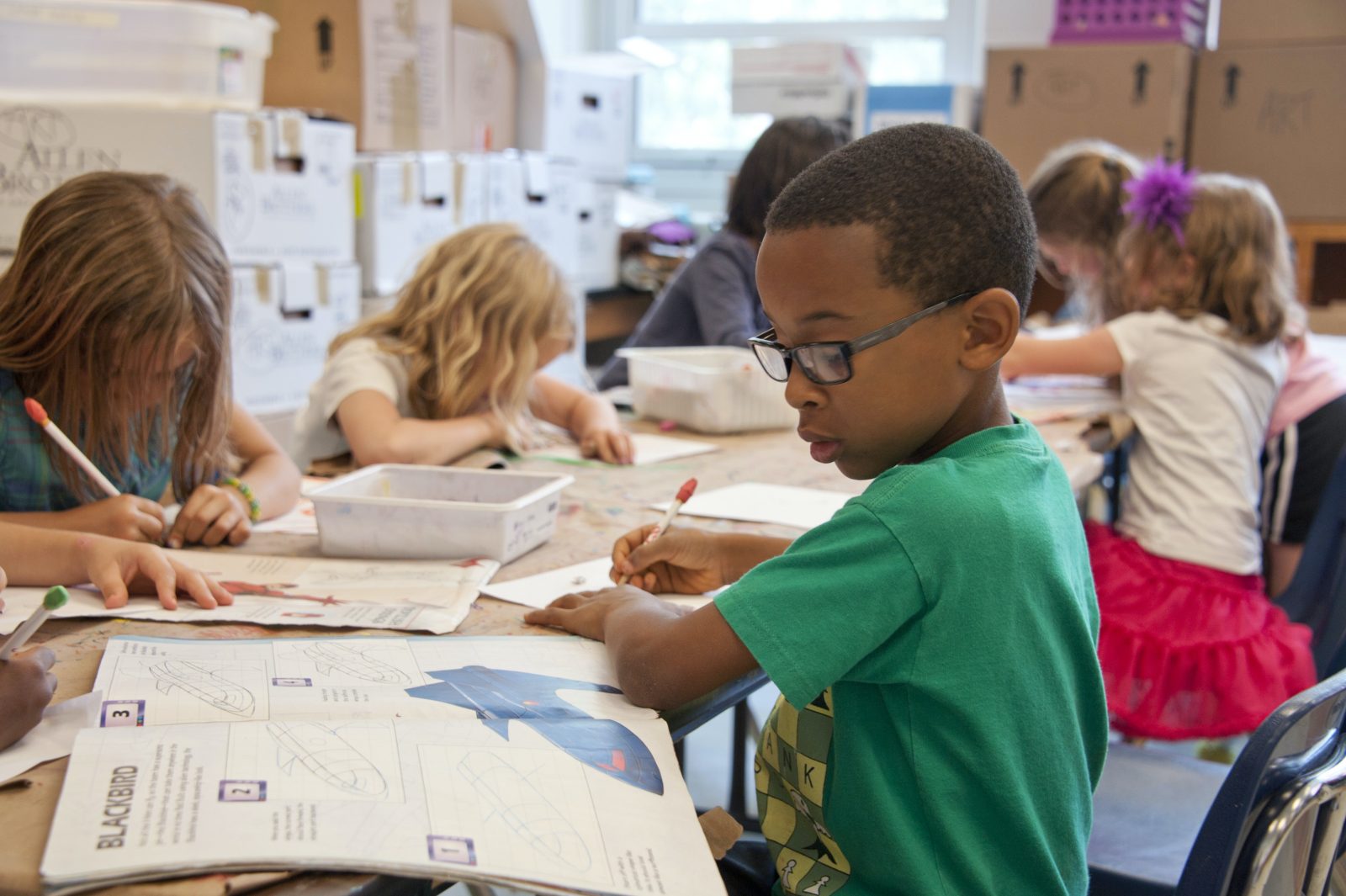