While teaching new skills, we often use prompts. Prompts serve as intermediary steps between the child’s current skill set and the target goal. Although prompts are a necessary aspect of teaching skills, there is a delicate balance between under and over-prompting. If we under-prompt, it will be unlikely that the child will learn the skill. Conversely, if we over-prompt, the child will likely become dependent on the prompt and will thus not be able to complete the skill independently.

Let’s take the example of teaching a child to wash their hands. With this skill, the emphasis is on independence; that is, the goal is for the child to be able to complete each step of hand-washing without the assistance of an adult. If we teach a child to scrub their hands with soap using hand-over-hand prompting they will likely not learn to independently do so as they are not required to make any movements of their own – and are now dependent upon adult help. On the other hand, if we continually use the verbal reminder such as “scrub” to a child that doesn’t know this meaning, they will likely never develop the skill of scrubbing soap – it’s an ineffective prompt. These two types of prompts demonstrate the balance we work towards while prompting to facilitate independence.

Given these concerns, how can we decide what prompt to use to ensure that we are teaching the skill while facilitating independence? One common method is to use a “least-to-most” prompting hierarchy. Least-to-most prompting could include a verbal prompt (i.e., least invasive), a gestural prompt, and a physical prompt (i.e., most invasive). Simply put, least-to-most prompting procedures use the least invasive prompt that facilitates responding from the child. If that prompt does not facilitate the task, then we move up to a slightly more invasive prompt. This process continues until the child completes the task.

In the example of washing hands, we may begin with a verbal prompt of “turn the water on”. Then, after there is no response we may gesture towards the faucet. Then, if the child doesn’t respond again we may gently guide their hands towards the faucet to prompt them to turn it on. As the child begins to learn the skill, we will likely not need to guide them towards the faucet but instead we may be able to simply point towards the faucet. In this example, we have now have taught the child to be more independent with hand washing. Future practice could focus on moving lower and lower on the prompt hierarchy until the child can do so without any reminders from an adult.

While teaching new skills, we want to ensure that the child can complete the task independently. Least-to-most prompting is an effective teaching method to improve independence. 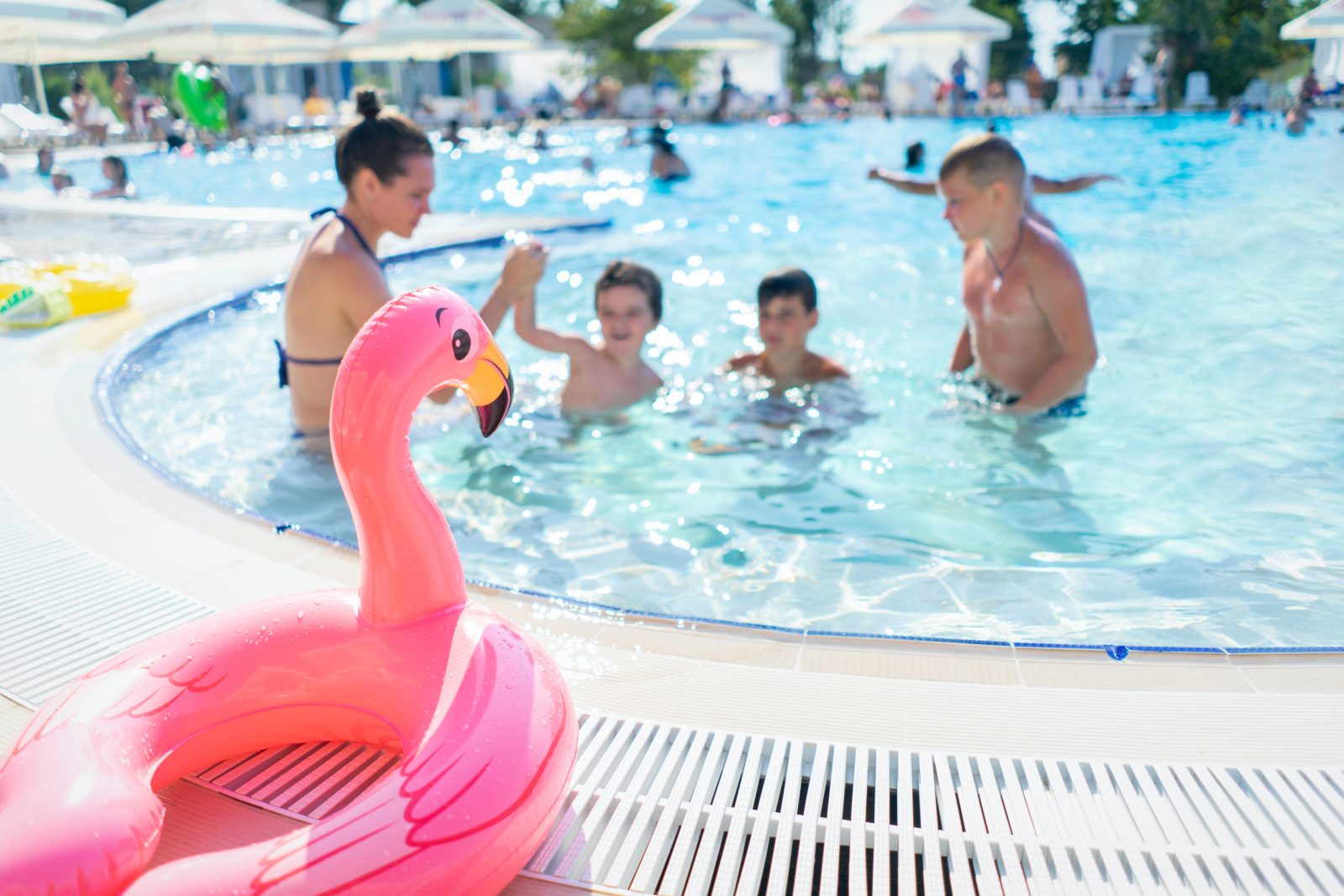 Planning For A Community Outing 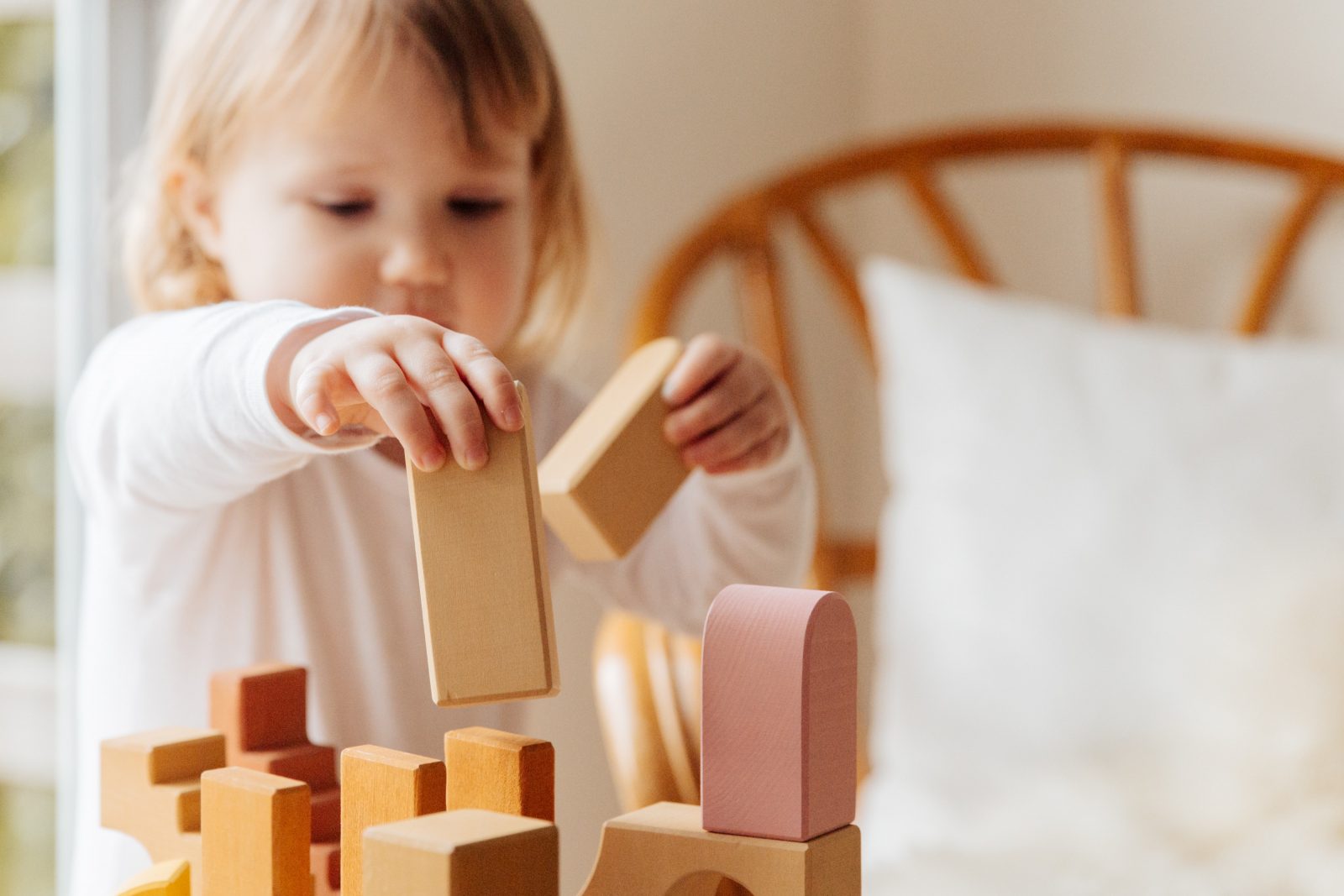 Finding Out Your Child’s Preference 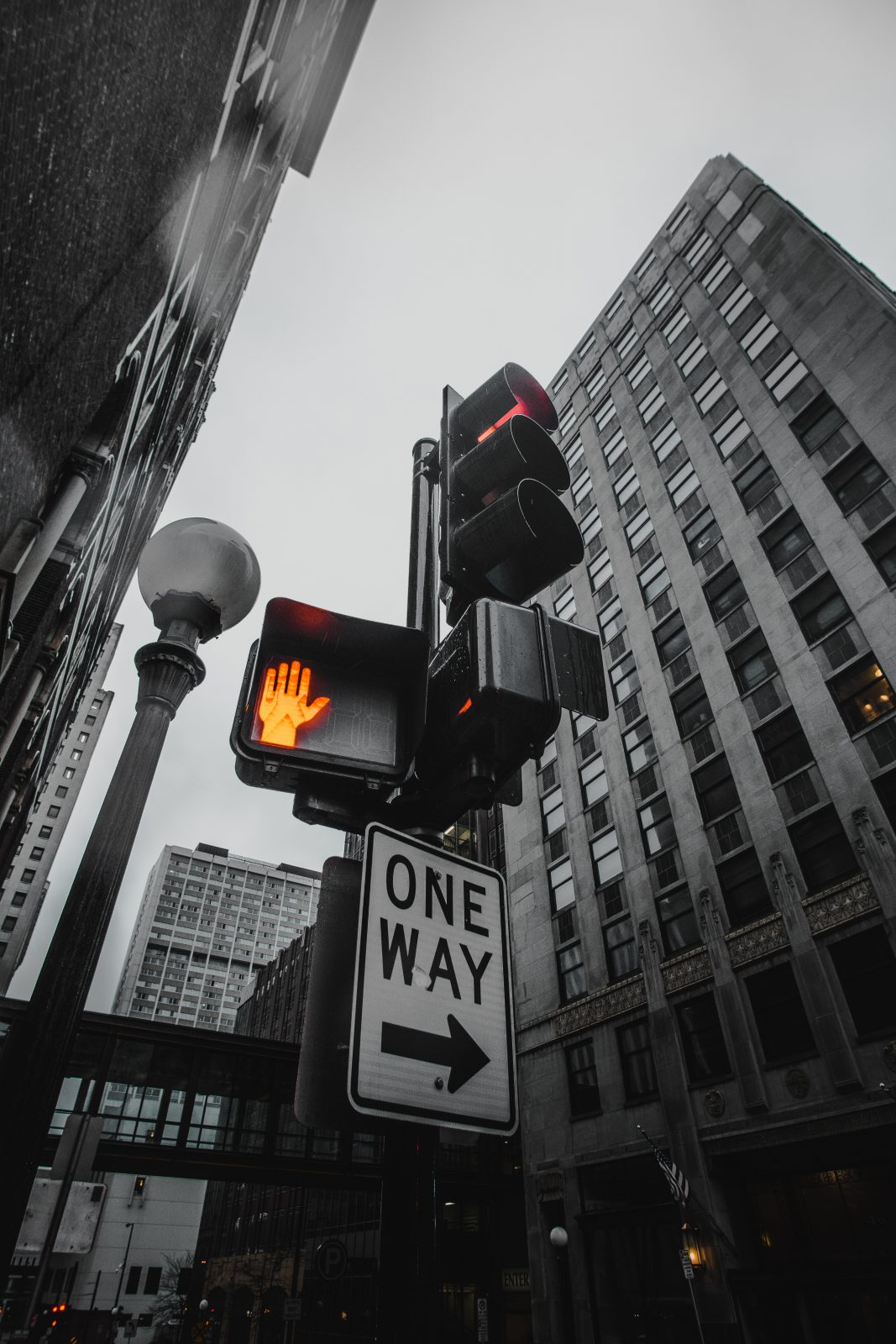 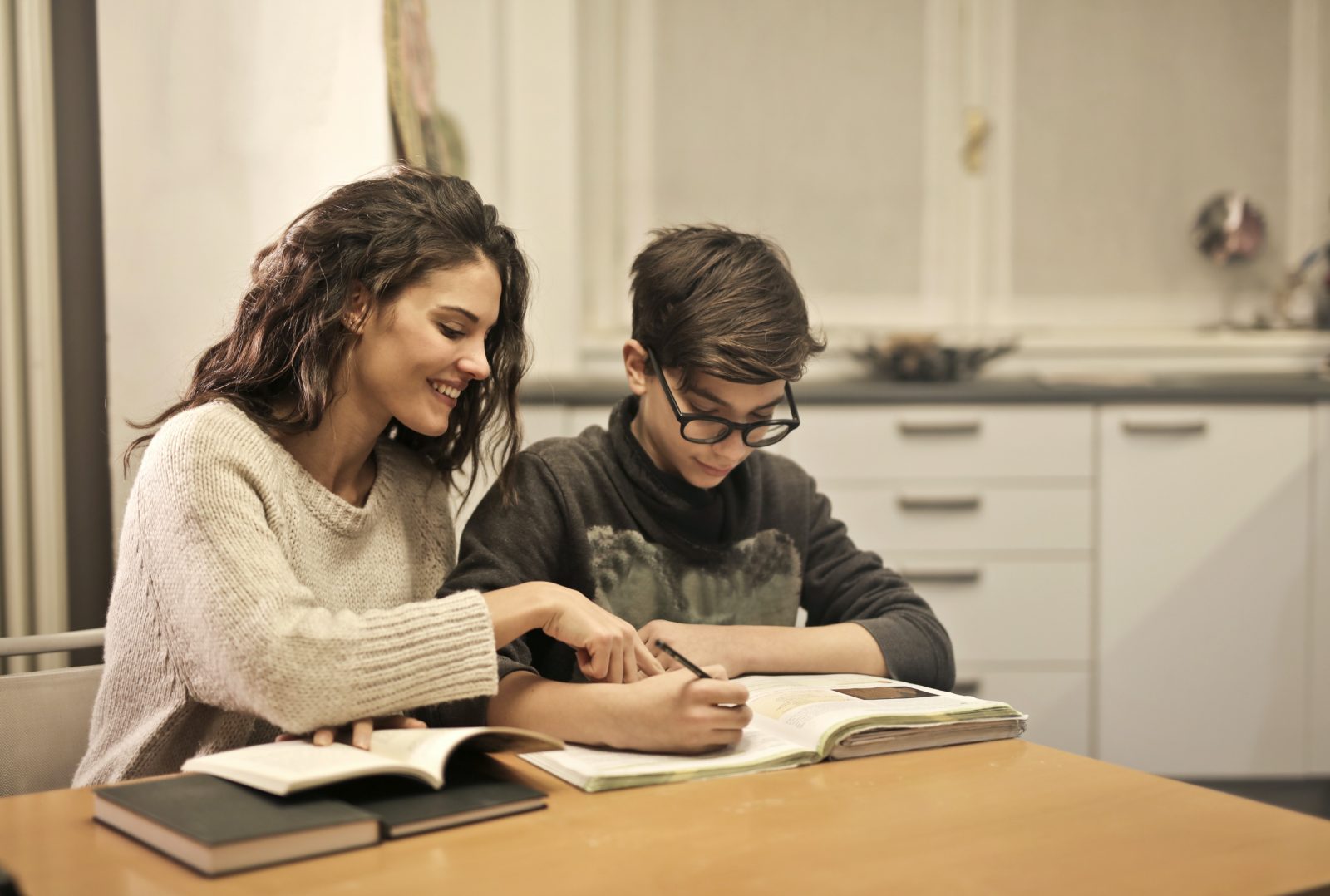 5 Ways To Retain Your Childs Skills